IP Phones – The Next Generation Of Land Lines 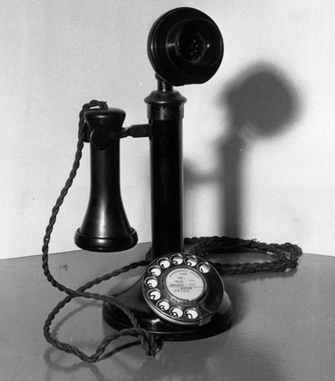 The world’s first electric telephone was patented by Alexander Graham Bell in 1876. It relied on a single pair of copper wire connected between two telephone sets and energized via a power source. The world’s first electric telephone network, termed the “Public Switched Telephone Network”, or PSTN, was well underway by the early 1900’s. It relied on the phone set sending pulses…one unique to each digit of a phone number…to a network of “switches” which routed the connection from your telephone set to that of the person you were dialing.

As old as the world’s PSTN is, its technology has not changed at all in the last few decades. Furthermore, with the ever increasing popularity of cellular phones, the phone companies in many areas are neglecting the old copper PSTN network. While there is no date in sight as of yet, the PSTN network’s days are fast becoming numbered. In some areas, phone companies have elected to abandon damaged sections of their PSTN networks altogether. 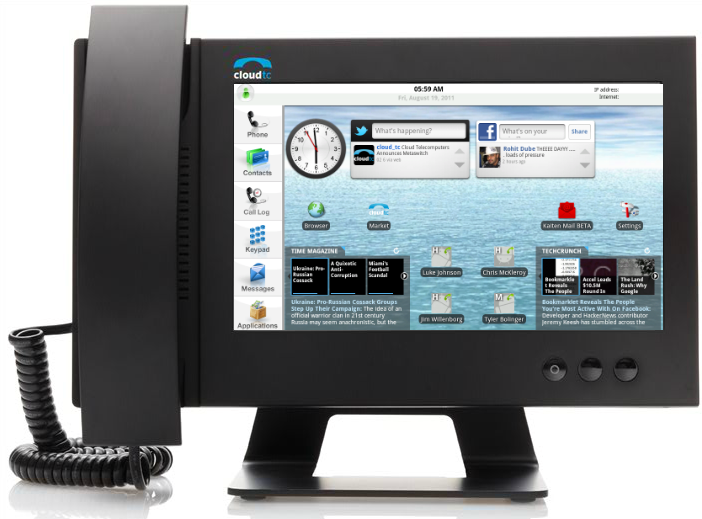 What has become popular today is fiber optic and coax data networks. These networks have a very wide bandwidth and are the very networks that bring us the internet. Not only have they brought us the internet, but telephone technology is now possible through IP phones and VOIP.

IP phones bring a whole new element to the landline telephone experience. Not only do they function as traditional phones do, but you can have a multi-line service as well as video calling and video telephone conferences.

Many businesses are migrating over to IP phones for their landlines. Quantum FSD can bring IP phones to your business as well.